“It’s been only 3 weeks, so things can change." 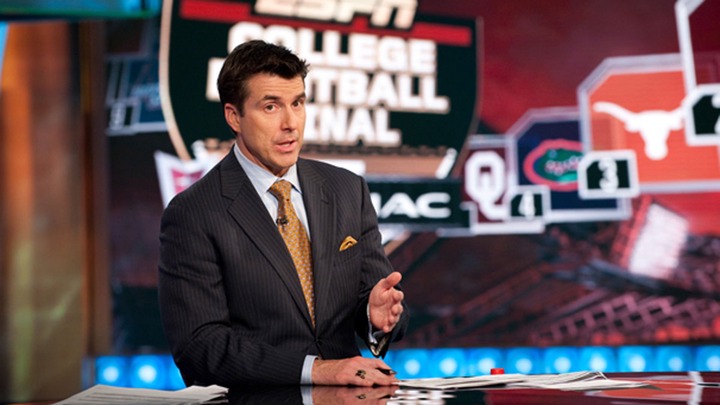 The Tennessee Volunteers have a huge matchup against the Florida Gators on Saturday afternoon in Knoxville. In the last few years, the Gators have beaten the Vols, but this year may be different. The Vols come into this game undefeated and featuring a powerful offense. Although the Gators are 2-1, they struggled last week against South Florida.

If the Vols pull off this victory Saturday, it puts them in the running along with Georgia and Kentucky for the SEC East. ESPN’s Rece Davis thinks that this Tennessee team may be good enough to beat No. 1 Georgia.

A chance against the #1 Georgia Bulldogs? @ReceDavis talks Vols and the SEC with reporters ahead of UT/UF this weekend. “I think they have to finish business on Saturday first, and then start lining up the Tide and the Dawgs later on” @wvltsports @wvlt pic.twitter.com/osGOXR3sQy

“It’s been only 3 weeks, so things can change. But, there’s a big gap in my judgment from the top 3 in the rest of the country. But, there’s also a gap, a smaller one, from how they play against Georgia, Ohio State, and Alabama,” he said. “It’s not a big one, but there is one there. But, anytime you can get quick scores and maybe get somebody’s head spinning a little bit and you have a multitude of weapons, (with) the (chunk) plays – that’s the formula.”

The Georgia game is still a long way off. Tennessee still has to head to Baton Rouge and face LSU and then face No. 2 Alabama in their annual rivalry game. But if they can at least split those games, it will set up a highly anticipated matchup with Georgia on November 5, one which may decide who represents the SEC East in Atlanta.