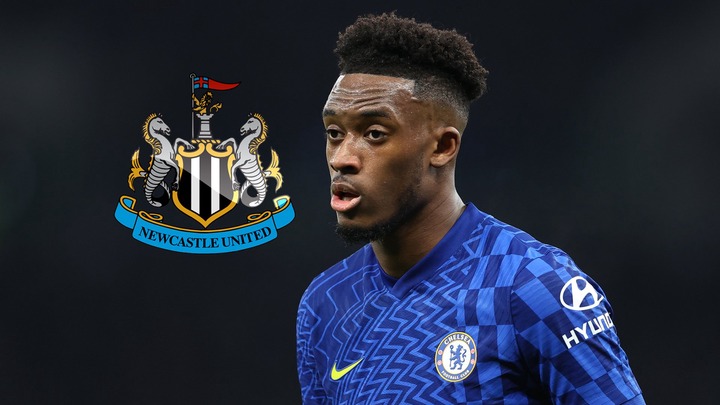 NEWCASTLE could go for Callum Hudson-Odoi — after Everton told them to forget about Anthony Gordon.

Toon made a £35million approach for Gordon but Toffees manager Frank Lampard will not sell his star winger.

The 21-year-old scored four goals and provided three assists in all competitions and has become a firm favourite with the Goodison faithful.

He is set to be offered a bumper long-term deal so the Magpies will explore a bid for Hudson-Odoi, with Chelsea willing to listen to offers.

The England winger, 21, is set to fall further down the pecking order with the imminent arrival of Raheem Sterling from Manchester City.

Meanwhile, Newcastle striker Dwight Gayle has been offered to Middlesbrough as Howe cuts his squad.

Gayle has been made to train with the Under-23s alongside unwanted Jeff Hendrick and Ciaran Clark.

With a squad of 30 professionals, players will have to leave to accommodate further signings.

Most read in Premier League

Khloe Kardashian slammed for her 'unacceptable' treatment of niece Chicago

The Toon have already been busy in the market, recruiting Matt Targett, Nick Pope and Sven Botman.

They kick off their Premier League season at home to newly-promoted Nottingham Forest on August 6.