‘I can’t be perfect, but I’m gonna close the gap on perfect as much as I can.’ 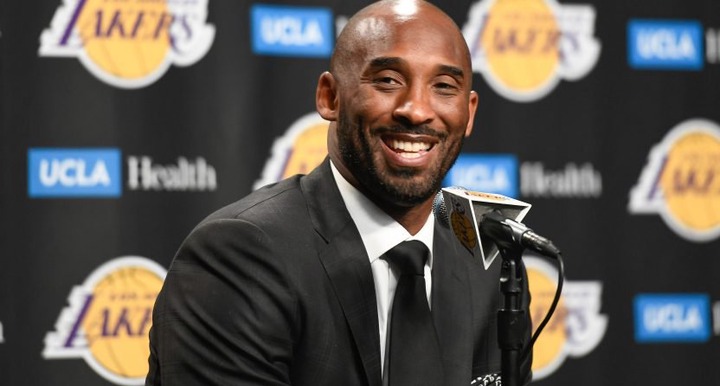 It’s been nearly three years since NBA legend Kobe Bryant died in a tragic helicopter crash, but his comments are still making an impact on the Alabama Crimson Tide from a speech he gave to the team back in 2018.

During a weekly appearance on his radio show on Thursday night, Alabama head coach Nick Saban recalled a quote from Bryant from when he spoke to the team a few years back.

“I think one of the things Kobe Bryant said when he was here and talked to the team which resonated with me was he said, ‘I can’t be perfect, but I’m gonna close the gap on perfect as much as I can.’ Which means I’m always working to get better. I’m always trying to be better than I was the day before,” Saban said on his radio show, according to On3. “He was very committed to that and that’s probably what made him a great player. Most great players are committed that way. They’re never satisfied.”

Saban went on to explain how this mentality can help his team even now.

“(Great players) don’t get complacent about what they did yesterday and how well they did it. They don’t let things like what they say about them in the media of who they’re playing affect how they play. Because they’re motivated from the inside out in terms of them wanting to be the best. They’ve got their head in the right place, their heart in the right place in terms of what they want to accomplish and what they want to do,” said Saban. “It really is about how you play all the time, how you perform, and how you can play with consistency. That’s the challenge.”

If there’s any team in college football that is as close to perfect as it can get, it’s Alabama.