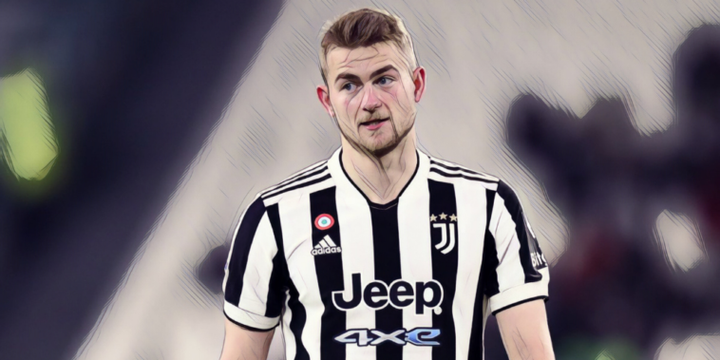 Chelsea are interested in a deal to sign Matthijs de Ligt from Juventus, according to reports in Italy.

Thomas Tuchel is looking for defensive reinforcements this summer and has identified De Ligt as a potential transfer target, though Juventus will demand a huge fee for the Netherlands international. 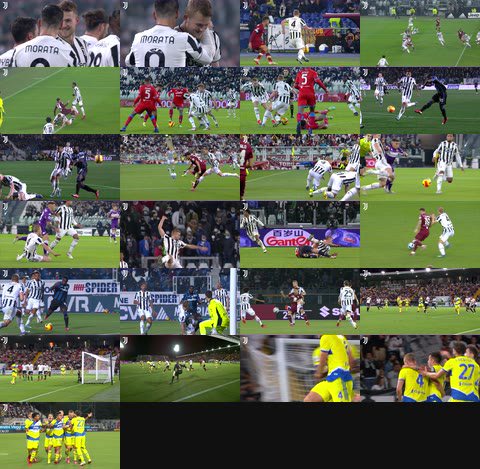 De Ligt signed for Juventus in a €75m deal from Ajax in 2019 and has since made 117 appearances across all competitions for the Italian side.

The 22-year-old is understood to have a release clause of £103m in his contract at the club and Sky Sports are reporting that Juventus will only entertain offers close to that value this summer.

Chelsea’s need for centre-back additions comes after the departures of Antonio Rudiger and Andreas Christensen on free transfers, whilst Cesar Azpilicueta has also been linked with a potential exit.

Tuchel is expected to receive significant backing following the takeover of Todd Boehly at Stamford Bridge with the west Londoners also pursuing a deal for Manchester City winger Raheem Sterling.

Boehly has placed himself in charge of transfer dealings after chairman Bruce Buck and sporting director Marina Granovskaia decided to leave the club.

Over 90% of people are using this method to build muscle!

2 Gummies Per Day Soothes Your Chronic Pain, Anxiety And Stress

The ancient secret to making you look 25 years younger overnight!

Dr. Oz revealed this great mystery on the show!

1 cup at night until morning you won't have belly fat ➦ ➦