“They Ask For More Black Role Models, Yet They’re Stabbing Me..”: Michael Jordan Once Fought Back Authors Who Criticized His Off-Court Persona 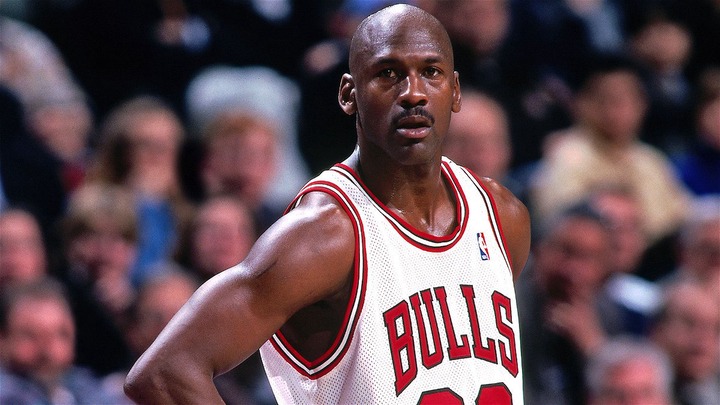 Michael Jordan is one of the greatest players ever to have played the game of basketball. The Chicago Bulls legend was a once-in-a-century talent. His mastery on the offensive side was out of this world. There was no shot that he couldn’t make, and he had the confidence to take every shot. Because of his talent and on-the-court performance, Jordan was an extremely popular athlete. At his peak popularity, he was bigger than many teams in NBA.

Many children, including prospective basketball players, looked up to Jordan as their idol and inspiration. He provided them with the belief that they could become great too. But with all this adulation comes the thorns and the critics. Jordan was accused of not being ‘black enough’ by some black writers when he was still a player because of his off-the-court persona. In an old interview, Jordan was asked about this interview and also gave a response.

Playboy: “Does the accusation sting?”
Jordan: “Yeah, it’s really unfair. Because they ask for more black role models, yet they’re stabbing me when I’m up here trying to be a very positive black role model.”

Is Michael Jordan the greatest of all time?

The Chicago Bulls drafted Jordan as the third overall pick in the legendary 1984 NBA Draft. By his second year in the league, he was a superstar and an undisputed leader of the Bulls. He put the franchise of the Chicago Bulls on the map of the NBA. MJ won six NBA Championship with the Bulls over a period of eight years. This involved a retirement of one and a half year in 94 and 95.

For his efforts in those NBA Finals, he won 6 NBA Finals MVPs along with 5 NBA League MVPs.

Jordan was the face of the league for the entirety of his career. Not only could he drop forty on you, but he could also lock up the opposition’s best scorer.

Let us know in the comments below, your favorite.