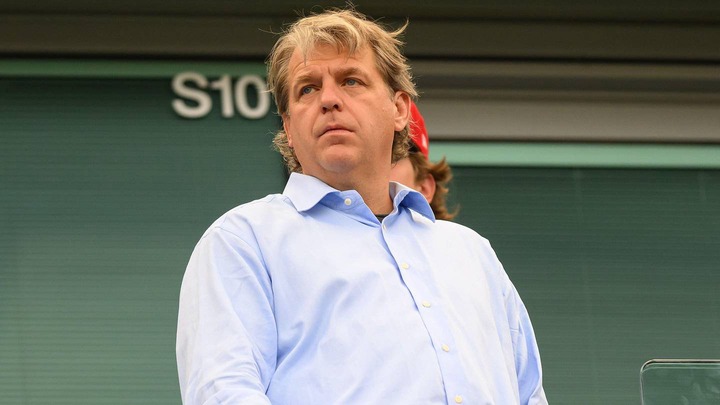 Todd Boehly's idea for a 'North vs South All Star' match has received heavy criticsm, but the proposal could benefit the football pyramid in several ways.

The Chelsea co-owner spoke during the SALT conference, suggesting an all star match, similar to that in the NBA and MLB.

He said: “Ultimately I hope the Premier League takes a little bit of a lesson from American sports and really starts to figure out, 'Why wouldn't we do a tournament with the bottom four teams? Why isn't there an all-star game?'

“You could do a North vs South all-star game in the Premier League and fund whatever the pyramid needed very easily.”

This led to criticism in the press, with Liverpool boss Jurgen Klopp also admitting that he is not a fan of the idea.

“When he finds a date for that he can call me," he said in his post-match press conference after Liverpool beat Ajax 2-1.

"In American sports these players have four-month breaks. Does he want to bring the Harlem Globetrotters as well?"

However, the criticism has been been completely unecessary, with the media failing to realise the positives of Boehly's suggestion.

A representative from an EFL club, Peterborough United chairman Darragh MacAnthony, has recently taken to the media to praise the idea.

He said: "Why are we dismissing it straight off the bat because the 'big bad American billionaire' has come up with the idea? I just don't get it.

"The talking point for me is that if it raised £200/300M, give it to the pyramid. That's what a lot of people missed, including the snobs that moaned about it.

"You have three squads the size of ours. You're talking about 100's of players and only 22 playing. Here's an idea, see if you can sell the game, a TV deal, put it on the table and say this is for the EFL."

With the Peterborough chairman a fan of the idea, EFL representatives will no doubt support this as they are in need of financial aid.

The criticism has heavily come in regards to fixture congestion and where an all star game would fit in.

This question is yet to be posed to Boehly, who is doing his best to bring innovative ideas to the Premier League, acting as a proactive member of the community.

Boehly will no doubt have an idea of when this fixture could occur, with the Community Shield potentially being replaced for a fixture to help grassroots football and the EFL.

Rather than shunning the idea, the proposal should be discussed alongside the New Football reforms which have been planned.

Just because Boehly has come from America, full of ideas, there is no reason for unecessary criticism.

The Premier League must work together with the owners, maximise profit and help the EFL financially in an idea that would benefit the fans and the leagues.