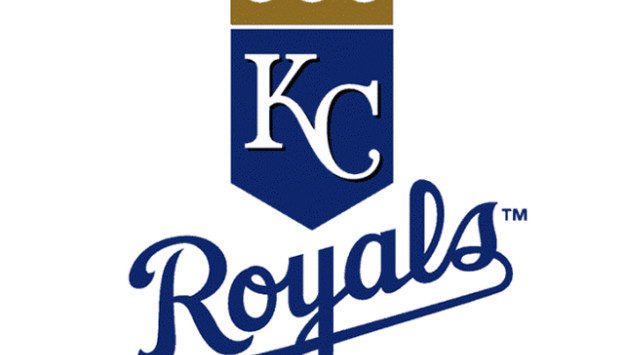 A first inning Seth Brown home run gave Oakland the lead on Sunday, and thanks to a stellar outing from its pitching staff, that would be all they would need.

Jared Koenig pitched 5 2/3 innings in the effort, earning his first career victory, despite not striking out any Royals batters, and dancing around four walks in the outing.

Domingo Acevedo, Zach Jackson, and Sam Moll all tagged in at points, holding the Kansas City offense scoreless for this ninth time on the season, and limiting them to just three hits.

Kansas City had its chances, especially in the sixth inning, when Acevedo came in with the bases loaded to strike out Michael A. Taylor and turn away the Royals from what could have been a game-altering frame.

Kansas City falls to 23-42 on the season, while Oakland maintains the MLB’s worst record at 23-45. The two squads will reunite on Friday in Kansas City for another three-game set. In the meantime, Kansas City will stay on the west coast for three more against the Los Angeles Angels of Anaheim.