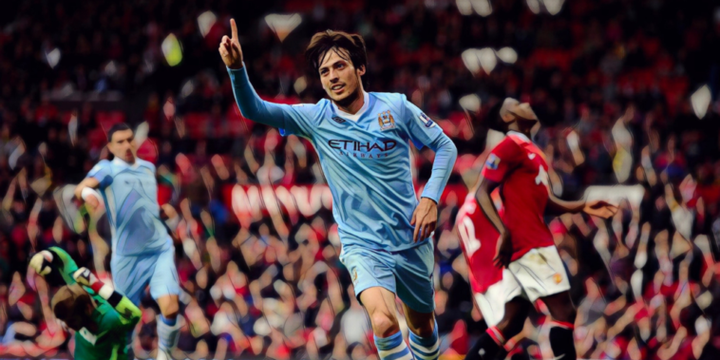 When waving goodbye to an adoring Manchester City crowd for the final time, David Silva did so regarded as quite probably the greatest footballer to have worn the club’s colours.

Across a decade in the English top-flight he had laughed in the face of past-Premier League perceptions, helping to rewrite a narrative in which touch and technique had once been placed behind strength and speed.

The early inceptions of the Premier League had seen diminutive foreign footballers often wrote off upon arrival, deemed unsuited for the blood-and-thunder of English football and cold, rainy nights at unfashionable destinations. 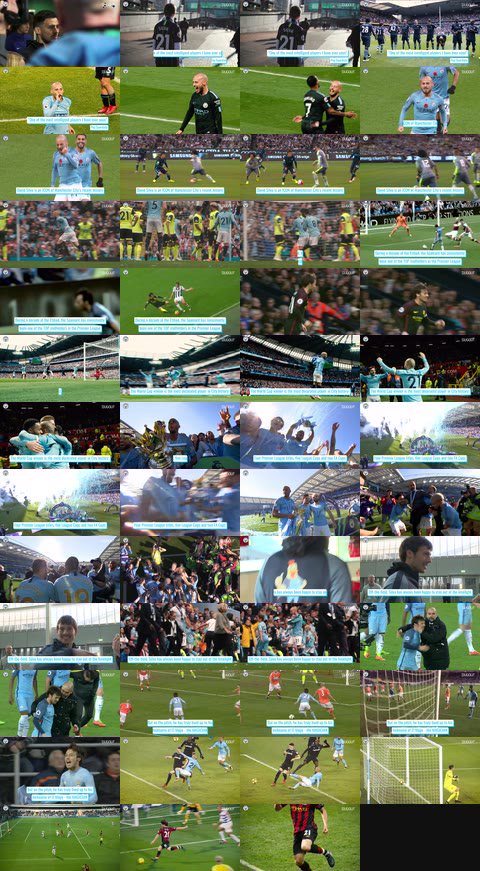 Gianfranco Zola and Juninho were among the pioneers of a turning tide, though few footballers have quite slammed the dated views into reverse quite like Silva.

Performing with a level of consistent class that makes grabbing headlines difficult, Silva was the silent orchestrator of arguably the finest football team of the Premier League era. He came alive in half-spaces, taking the ball on the turn in uncomfortable areas and distributing it efficiently and effectively through defensive lines.

Silva’s path to iconic status on the blue half of Manchester began some almost 4000km south of the Etihad, in the quiet fishing village of Arguineguín, Gran Canaria. A world away from the limelight of Premier League football, he became obsessive with the sport as an infant, watching and copying from his father who played semi-professionally for the local side.

First signed to UD San Fernando, he trialed at Real Madrid as a teenager but reservations over his stature saw the capital giants pass up on the opportunity to sign a talent who would help define a generation.

Valencia gambled on Silva’s signing and despite reservations over the distant move from his roots in the Canary Islands, the promising midfielder took the plunge and headed to the Mestalla.

Impressive performances for the youth teams saw Silva rise through the ranks, before educative loan spells with Eibar and Celta Vigo accelerated his development. He helped Eibar to a record-high finish of fifth in the Segunda Division, before signing for Celta Vigo the following season and helping the newly-promoted side to sixth and UEFA Cup qualification.

Returning to Valencia he formed an exiting forward line alongside David Villa and Joaquin, one which secured a top four finish in La Liga and reached the quarter-finals of the Champions League.

Villa was a main beneficiary of his brilliance, thriving on the service Silva provided for club and country.

“For me, his greatest talent as a footballer is this: he lifts the performance of everyone on the pitch. And that’s a huge talent to have,” Villa said, as per mancity.com.

“He’s got a great pass, great movement in the final third, an eye for goal, And, I’ve been lucky enough to play alongside him and enjoy his football. A legendary footballer.”

Hopes of challenging for major honours proved premature for Valencia however, as managerial upheaval and financial issues saw Los Che regress despite the core of talent at their disposal.

Silva’s first silverware came in the form of the 2006/07 Copa del Rey and he made his Spain debut during the same campaign, before forming part of the squad that ended La Roja’s wait for a major trophy with success at Euro 2008.

His performances for club and country attracted interest from across Europe and in the summer of 2010 he departed. Winner of the World Cup with Spain that summer, Silva was in high demand and Manchester City capitalised on the financial problems at Valencia to secure a £25m deal.

City had emerged as a power in the Premier League following an Abu Dhabi-led takeover two seasons earlier and the signing of Silva helped push their ascent to new levels.

The billionaire-backed blues were seeking to upset England’s established elite and splashed the cash in a bid to find the pieces of a title jigsaw. Silva’s was one that fitted the puzzle better than most.

Among the first moments of the Spanish schemer’s evident quality came in an October clash at Blackpool, in which he opened his goalscoring account for the club in sublime style. Receiving a short free-kick from James Milner, the midfielder feigned past two desperate challenges before arcing a fine finish into the far corner. It proved a glimpse of his genius.

Silva’s debut season ended with FA Cup success as City’s 35-year wait for a major trophy was ended, before a rising force stepped up another level the following campaign.

Roberto Mancini’s side sent out a statement of intent after thrashing Manchester United 6-1 at Old Trafford in October 2011, with Silva at the centre of a seismic success against the club’s fiercest rivals.

City inflicted United’s worst home defeat since February 1955 as they thrashed the defending champions in ruthless fashion to go five points clear at the top of the Premier League. Silva scored one and created another, his assist a sumptuous volleyed pass into the path of Edin Dzeko.

City ended the season as champions with Silva leading the league for assists and he added a second Premier League winners’ medal during the 2013/14 campaign.

The arrival of Pep Guardiola as manager in 2016 saw City move up another gear however, as Silva starred at the centre of his compatriot’s championship-winning machine.

Once a creative wide player with a licence to drift, he was now central and setting the tempo, the orchestrator of pass-and-move passages with blew apart Premier League defences and helped City set records tumbling.

The creative conductor of City’s centurion side in 2017/18, he added a fourth Premier League title the following season as Guardiola’s greats racked up another huge points total to hold off the challenge of Liverpool, completing an unprecedented domestic treble in the process.

The time that so often seemed to stand still when Silva was in possession continued to tick on however, with Kevin De Bruyne assuming the mantle as Manchester’s premier playmaker, though the evergreen elegance of Silva provided a fine supporting role.

Silva eventually called time on his City career following the 2019/20 campaign, his 436 appearances having seen him sneak into the club’s all-time top 10 for games played – with few remembering a bad one among them.

Sergio Aguero’s game-winning goals, Yaya Toure’s decisive moments and Vincent Kompany’s leadership of the new era have all left indelible marks on City, but for utter class and pure footballing ability it is difficult to argue against Silva as the club’s best.

This is a man who won 125 caps for a Spain team regarded as arguably the greatest international side all time, of which its strength came from the deepest collection of elite midfielders ever assembled by a single nation. Silva, among genuine greats of the game, won three consecutive major tournaments and was an integral figure in their history-making success.

Statistics and montages of glorious goals will never do justice to the genius of Silva at his best, a footballer who often operated in the shadows but whose footballing intelligence brought the best from those around him.

The mesmeric close control of City’s Spanish schemer was captivating, rarely rushed and never panicked. In tight areas he was unrivalled, emerging from packets of players with the ball glued to his feet, a drop of the shoulder and change of stride often enough to manoeuvre his way from trouble.

Silva, for now, does not have nostalgia on his side when it comes to the endless debate around the Premier League’s all-time greats, but as time moves on there will be misty-eyed recollections of Manchester’s Merlin. Despite often shunning the individual spotlight, he was a catalyst behind City’s own emergence from the shadows.