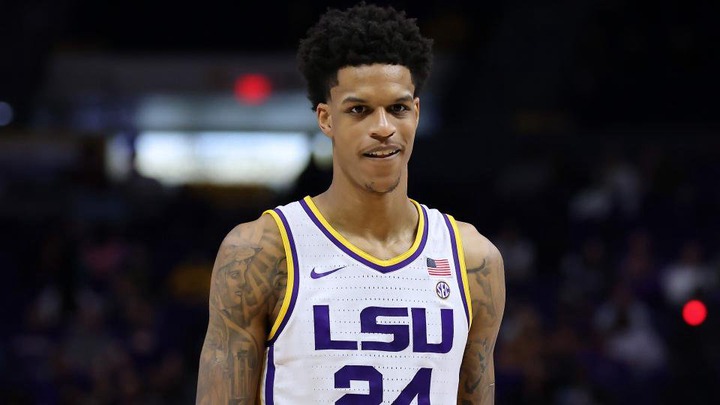 The 2022 NBA Draft is in the rearview, with 58 players' dreams coming true at Barclays Center.

A number of notable players, however, did not hear their names called, but their focus now shifts to signing two-way contracts, Exhibit 10 deals or linking up with teams affiliate for Summer League in pursuit of their NBA goals.

Over the years, plenty of players have worked their way into the league despite not being drafted, from Christian Wood, Wesley Matthews, Lugentz Dort, to Fred VanVleet.

Who will be next?

Follow along for updates on transactions involving players that went undrafted in 2022.

Which undrafted players have signed deals?

Shareef O'Neal will get a chance to play for the same team that his Hall of Fame father played for at Summer League this season. The younger O'Neal will suit up for the Lakers according to The Athletic's Shams Charania.

Scotty Pippen Jr. will also don the Purple and Gold as he's reportedly set to sign a two-way deal with the Lakers according to Charania.