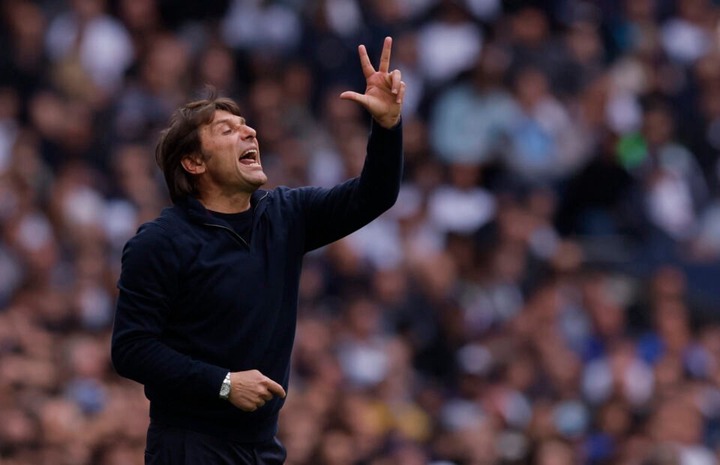 Tottenham midfielder Harry Winks could leave Hotspur Way in the final week of the transfer window, according to The Athletic’s Charlie Eccleshare.

With not too many clubs pushing for the 26-year-old’s signature right now, Eccleshare thinks things could go down to the wire.

What is the latest news involving Winks?

Reports in Italy suggest that Sampdoria are interested in signing Winks this summer.

As per Il Secolo XIX (via Calciomercato), the Serie A outfit have contacted Tottenham about a potential deal for the £91,000-a-week Englishman. It is believed, though, that he wishes to stay in the Premier League.

Prior, there had been a lot of talk about Everton wanting to sign Winks in this transfer window.

Sky Sports claimed in June that there was interest from the Merseyside club, but that is yet to materialise into anything concrete.

What has Eccleshare said about Winks and Tottenham?

Eccleshare is surprised by the lack of suitors for Winks but does think something could happen towards the end of the window.

Speaking to GIVEMESPORT about the Tottenham player’s future, The Athletic journalist said: “That’s probably one that will go down, could go down to the last week or so.

“But we’re talking about an England international, someone who was a regular for Gareth Southgate, so I’m a little bit surprised, and obviously he’s English, counts as homegrown. So we’ll have to see on that, but I’m not hearing of a specific name that’s really pushing to sign him at the moment.”

Could Winks end up staying at Tottenham?

It would be a surprise. He does not look to be a part of Antonio Conte’s plans, starting just eight league games under him last season.

Since then, the Italian has added Yves Bissouma to his squad, so that is probably already one midfield spot in the team gone.

Winks, who was already competing against the likes of Pierre-Emile Hojbjerg and Rodrigo Bentancur for a place in Conte’s starting XI, was also left out of Spurs’ recent pre-season trip to Israel, so it is quite obvious that he is currently not in his manager’s thinking.

Considering that, a move to a side like Everton would be ideal, with Winks seemingly keen to remain in England.

Unfortunately for him, though, the Toffees’ interest appears to have cooled as they pursue other midfield targets.

According to 90min, Lampard wants to bring Chelsea’s Billy Gilmour to Goodison Park this summer, so it seems that he is concentrating on him rather than Winks right now.