Stephen Curry, Who ‘Saved Time’ By Marrying Wife Ayesha, Splashed $8M From Huge Net Worth Just to Save 20 Minutes Per Day 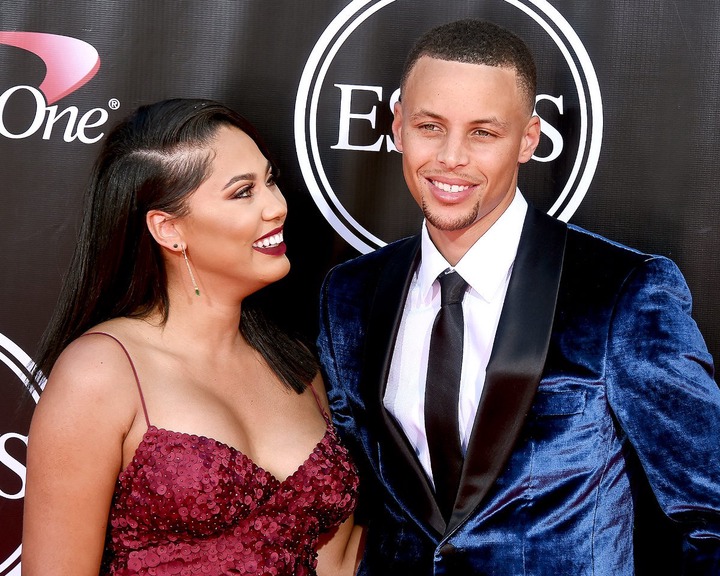 Stephen Curry is certainly on cloud nine currently. The Golden State Warriors superstar won his 4th NBA title recently, which makes him one of the most iconic players ever. Safe to say, Ayesha Curry played a huge role in Steph becoming one of the best players in the world.

She is a constant source of support for Steph and the two have been married for nearly a decade now. Interestingly enough, when Steph tied the knot with Ayesha in 2011, he revealed an interesting reason behind the same.

Although Curry might have won his first-ever Finals MVP this year, he has time and again mentioned how the MVP of the household is Ayesha Curry. The two have been dating each other ever since they were teens and they are going stronger than ever.

Ayesha and Steph tied the knot in 2011 when they were only 23. When asked why did the two marry each other so early, Steph had an interesting response. He said, “Why Waste Time If You’ve Found The Right One?“

Safe to say, Steph was not wrong. The two are going strong and have three children together: Riley, Ryan, and Canon.

Curry likes to save his time

Interestingly enough, Stephen Curry’s timesaving strategy applies to his investments as well. Curry once reached late to training in the Chase Center, which forced him to act. Unlike any other normal person who would start from home a little early, Steph did something different.

He dished out $8 million and bought the 30th floor condo of the Four Seasons Residence. That way, he cut down on traveling time as Curry’s new condo is located near the Chase Center.

Moreover, Ayesha’s restaurant, International Smoke, is just blocks away from the Condo. Some smart business decisions there by the 2021-22 NBA Finals MVP.