“Fans Would Have Killed Us”: Michael Jordan Expressed His Only Regret After His First NBA Ring in a Rare 1992 Interview 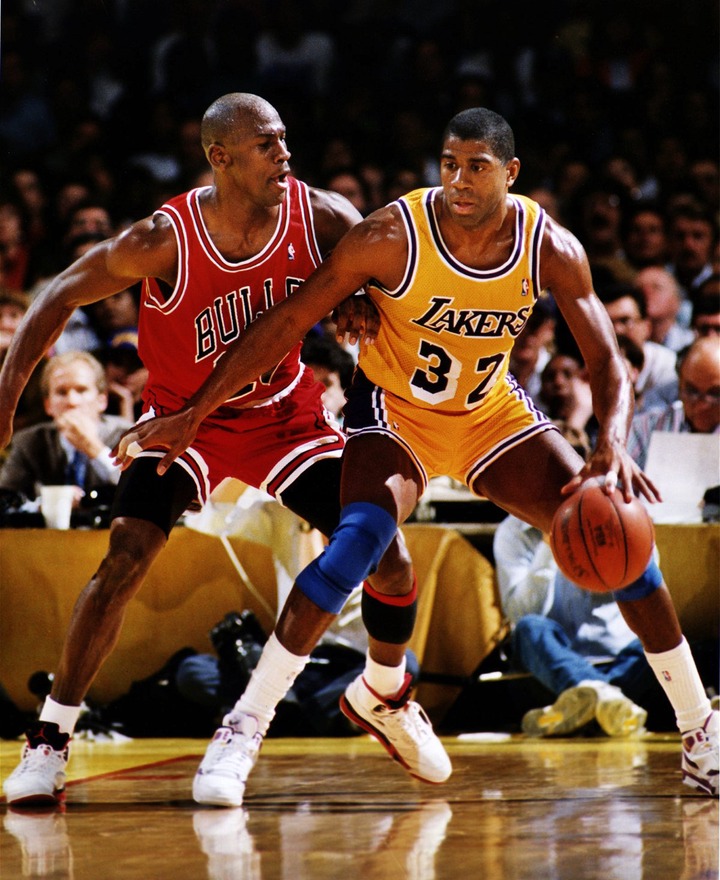 The NBA was a league dominated by several great players back in the day. That was until 1984 when a young rookie from North Carolina came in to change the game forever. Michael Jordan quickly became larger than the game itself. However, even the best have a particular moment that defines their legacy. Likewise, for Jordan, it came in 1991 when he got through the best player at the time, Magic Johnson. And in a rare interview with Playboy, he revealed his biggest regret after winning his first ring.

Before Jordan, the league was witnessing one of the most iconic rivalries of all time. The Los Angeles Lakers and the Boston Celtics were at the peak of their powers. Heading the two forces were Magic Johnson and Larry Bird, respectively. A rivalry fueled with everything one could ask for, the pair were on top of the NBA for a good part of a decade. But there comes a time even the best player has to give up his title. And Johnson had to come to terms with that when Jordan gave him a beating in the 1991 NBA Finals.

In his first appearance in the NBA Finals, Jordan began his legendary run by going through the best. Winning was the most important factor for the six-time champion. However, he still holds a regret from the time he beat Magic and the Lakers.

Michael Jordan wanted to do it in Chicago

Magic Johnson was widely accepted to be the best player on the planet at the time. However, Jordan was making a run at him. The staggering pace became a reality when the duo faced off in the 1991 NBA finals. However, there could only be one winner. And it was His Airness who had a pivotal series. And while winning came on top, the Finals MVP wanted the party to begin in Chicago.

Jordan revealed his regret in an interview with Playboy: “When John Paxson started knocking down shots. He was measuring them, boom, he was just knocking them down. I missed some of the excitement by not doing it in Chicago. If we had done it in Chicago, we probably wouldn’t have lived, because the fans would have killed us. But it was nearly as bad in L.A.”

Averaging 31.2 points, 11.4 assists, and 2.8 steals, it took the Chicago Bulls five games to defeat the Los Angeles Lakers. Fans got the message loud and clear that Jordan had taken the main stage.

Despite the loss in 1991, the Dream Team was arguably where His Airness truly became the king of the basketball world, replacing Magic Johnson. Since then, the pair became close friends off the court. Their humor was on full display when they got their NBA 75 jackets. Decades after the competition was over, Michael Jordan wanted a one vs one against one of the greatest point guards in the history of the sport.

A rivalry that began on the court but turned into a brotherhood off it, the 1991 Finals perhaps became the moment when Johnson passed the torch over to Jordan.