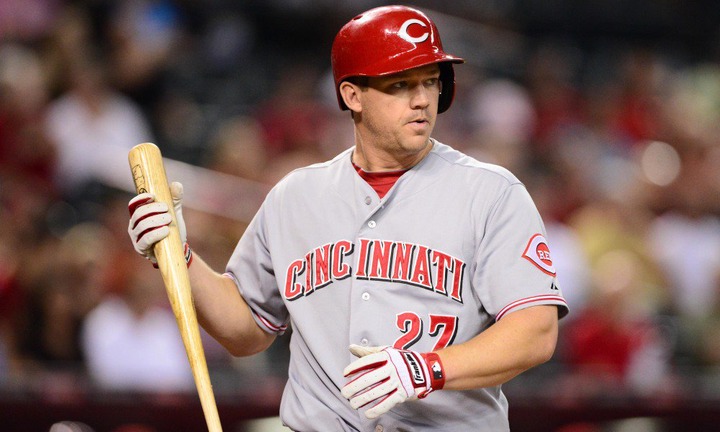 The Baseball Hall of Fame’s selection process returned on Tuesday to stupefy and enrage baseball fans across the world.

While there were many deserving candidates eligible for 2023’s class, only former Philadelphia Phillies third baseman Scott Rolen crossed the 75-percent voting threshold to earn a spot in the sport’s prestigious hall.

The Hall’s Contemporary Era Committee selected former first baseman Fred McGriff in December. He’s the only other player that will join Rolen in this year’s class.

While Rolen more than earned his spot in the hall, baseball fans wondered why he was the only one selected of his grouping.

Former Colorado Rockies first baseman Todd Helton, former Houston Astros relief pitcher Billy Wagner and former Atlanta Braves outfielder Andruw Jones were among those who received attention from the voters. Although, it was not enough to earn a spot in the Hall of Fame this time.

The sole fact that it takes a player at least 292 votes to be named to the Hall of Fame continues to irk many baseball fans.

The Baseball Writers’ Association of America continuing to shun players who admitted to using performance-enhancing drugs (like Barry Bonds and Mark McGwire) in its voting doesn’t help quell outrage, either.

Baseball fans weren't quiet about the controversial selection process and who was left out.

No offense to Scott Rolen but the baseball hall of fame is losing credibility to me I understand people took steroids or whatever. But for so many people to be missing out that are legends for a guy who was never the best player even at his position to be in the hall says a lot

The MLB Hall of Fame is a museum. Nothing more than that. There’s no hallow grounds or magical feeling with it. It’s a museum! If Barry Bonds isn’t in the Baseball Museum no player over the past 30 years should be in that baseball museum

That’s all. Go enjoy the sculptures

Barry Bonds is the 🐐. He should be in the Hall of Fame. That is all.

If you are going to put in Scott Rolen in the Hall of Fame you mine as well put in Mark Grace in who had 407 more hits in his career in one less season, struck out 768 less times and was every bit the defender. Rolen hit .300 3 times, Grace did it 9 times.

Scott Rolen is in the Hall of Fame, but Dale Murphy is not? 🤔

The Hall of Fame is broken when a player with 10 percent of the vote his first year gets 76 percent in his sixth year on ballot. That means 56 percent didn’t think enough of his career from the start. His stats haven’t changed in five years. The voting has turned to applesauce.

Jeff Kent comes off the Hall of Fame ballot after falling short again, and his former double-play partner weighs in: "Talk to anybody who played with the guy or watched him every day: You weren't going to find a better clutch hitter in that era." https://t.co/J4pwMggjJ2

In 2018 Scott Rolen got 10.2% of the vote to be inducted into the Baseball Hall of Fame. How is the world did he get voted in 5 years later? Shocking to me. #HallOfFame

If Scott Rolen can make the Baseball Hall of Fame then what's the argument against Bernie Williams?

Part of reason the #MLBHallOfFame is becoming the Hall of Pretty good was elected today. Scott Rolen is not a Hall of Fame Baseball player. ZERO milestone numbers. .281 career BA barely had 2k hits not even 400 HR less than 1300 rbi.

Scott Rolen is getting enshrined at Cooperstown and Barry Bonds never will. And I’m supposed to take the baseball hall of fame seriously? Nah. No sir. 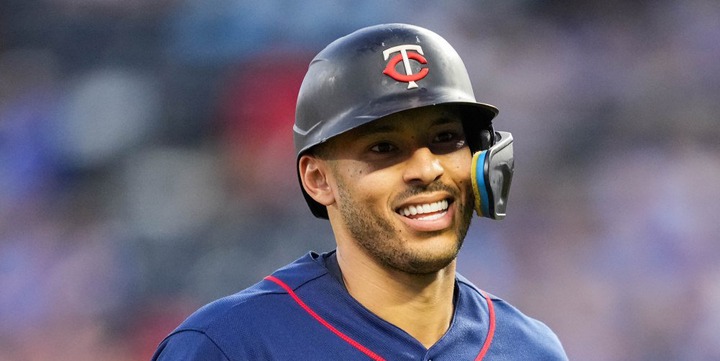