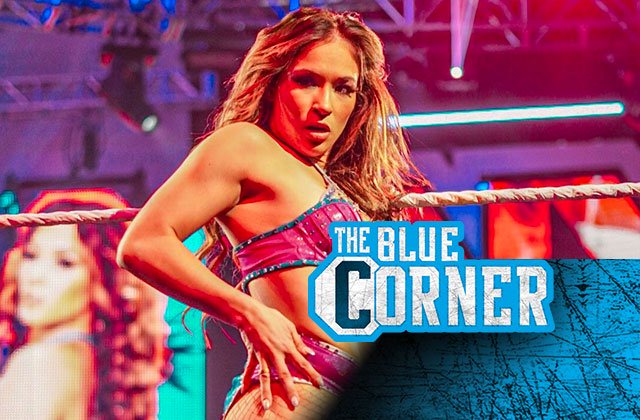 Curious to see what Valerie Loureda looks like in a WWE ring? You can soon find out.

After nearly a year of training at the WWE Performance Center in Orlando, Fla., Loureda, a former Bellator fighter, taped her first pro wrestling TV match Tuesday night. It will be featured on “NXT LVL UP” and stream this Friday at 10 p.m. ET on Peacock.

Loureda, who goes by Lola Vice in WWE, announced the news on Twitter and retweeted several accounts that provided a first look at her match.

I did it. Lola Vice. pic.twitter.com/yPD8MyJBxC

Lola Vice will be on #NXTLevelUp Friday 👀

The look of Determination of @lolavicewwe 's Debut!!

While this was Loureda’s first match for TV, Fightful noted that it wasn’t her in-ring debut as her first match took place this past Nov. 12 at a non-televised house show, in which she’s continued to partake for WWE’s developmental brand NXT.

Loureda, 24, entered the MMA scene as a decorated taekwondo master. She made her professional debut with Bellator in February 2019 and went 4-1 before transitioning to pro wrestling. Loureda won a split decision over Taylor Turner in her most recent bout in November 2021 at Bellator 271.

This NXT (see what I did there?) chapter of her career should be interesting to watch.

The Blue Corner is MMA Junkie’s blog space. We don’t take it overly serious, and neither should you. If you come complaining to us that something you read here is not hard-hitting news, expect to have the previous sentence repeated in ALL CAPS.

Photos: Valerie Loureda through the years 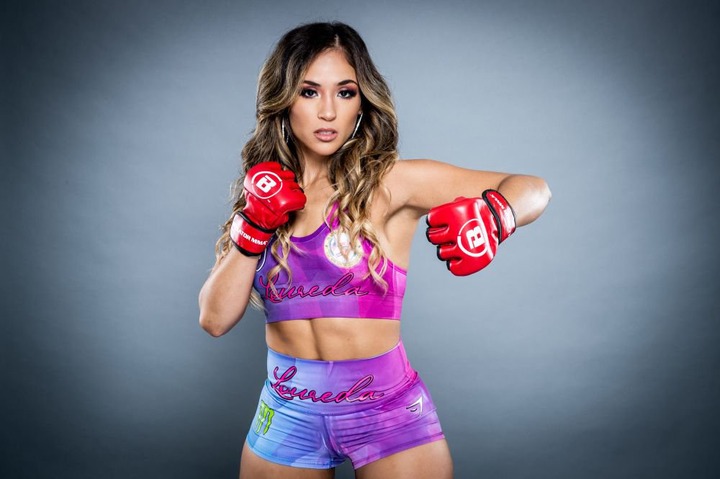