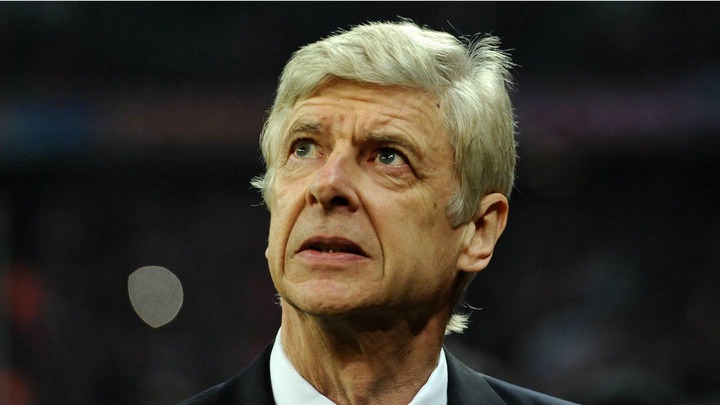 Club legend Arsene Wenger has spoken about his continued love for the club after leaving four years ago.

Having left the club in 2018, the beloved Frenchman is yet to return to the Emirates, a stadium he oversaw the construction and development of.

Whilst his departure was emotional, with a packed stadium applauding and singing their adulation for his achievements, his final years as a whole had grown toxic.

Despite that, the love Wenger has for the club has never wavered.

Speaking of having left the Gunners, he said:

"It's the first league I watch, even today, so that has not changed.

"But you're not part of it anymore, as closely as you were before, and that's very difficult."

Arsène Wenger on being away from the club following such a long period of time together.❤️ pic.twitter.com/vSBUO2y87A

It no doubt stung how the relationship between fans and manager soured in the latter years, but time heals, and that certainly seems applicable here.

Although Wenger is at a distance from the club now, his footprint is still indelibly marked at London Colney.

Mikel Arteta, Edu, Per Mertesacker and Jack Wilshere all now feature in prominent roles at the club, men who had their careers moulded in large part by the Frenchman.

For Arteta, he is intent to recapture the spirit of his once boss, instilling a unity reminiscent of the heydays of Wenger’s reign.

Even upon entrance to London Colney, the players are greeted to a large image of the Gunners legend on the wall, next to a quote from the Frenchman:

That pursuit of greatness is what Arteta and co. are after this season, and they have started the right way.

Only Arsenal and Manchester City have won their opening two games, a streak the players will be seeking to extend to three this Saturday against Bournemouth.