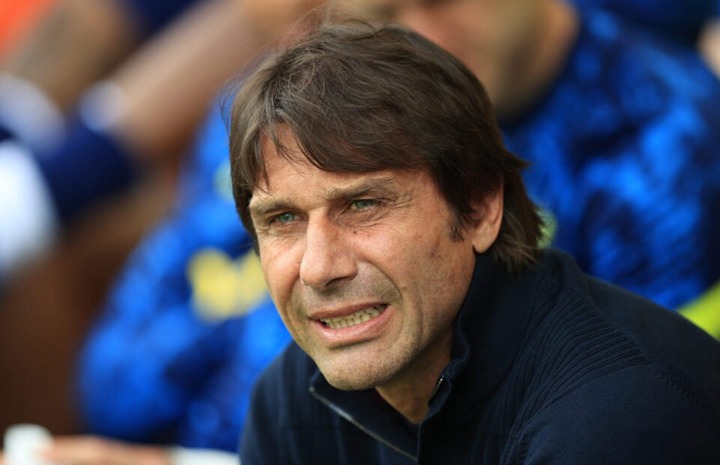 The Italian has tried to sign him on three separate occasions, including back in January prior to his loan move to Barcelona.

Paratici’s admiration of the flying winger started in the summer of 2020 when he tried to bring Traore to Juventus.

He failed on that occasion, as he did eight months later when he tried to bring him to north London on deadline day, only for Wolves to reject Spurs’ late £5m loan.

His third unsuccessful attempt occurred back in January when Paratici was close to finally getting his man, only for Barcelona to hijack the move late on and secure a loan deal for Traore.

Do you know this obscure player Tottenham signed in the January transfer window?

Despite each of those setbacks, Spurs have once again been linked with a move for the winger, who could be available for a cut price, with his Wolves £43,000 per-week contract expiring next summer.

What did Taylor say about Traore?

While Taylor reckons that both Paratici and Conte have wanted to sign Traore previously, he played down the possibility of the Spain international ending up in N17 before the window closes on 1 September.

He told GIVEMESPORT: ” Paratici is a huge fan, he tried to sign him when he was at Juventus, Conte obviously wanted him in January before he got the Barcelona move. But at the moment, there’s been surprisingly little interest in him.”

Since Traore was on the verge of signing for Spurs back in January, both their right wing-back and right-wing departments have changed quite significantly.

Conte was desperate to bring Traore in and play him as a wing-back, something that looks near impossible to happen right now following Matt Doherty’s improved form and Djed Spence’s recent arrival, not to mention Emerson Royal still being at the club.

Traore could still play as a winger, where he’s spent the majority of his career, but after missing out on his services in the winter, Spurs signed Dejan Kulusevski, who’s been a revelation alongside Heung-Min Son and Harry Kane.

Richarlison has also been added to the squad, which means that Conte simply doesn’t need someone like Traore anymore, having significantly improved in both right-side areas since his January snub.