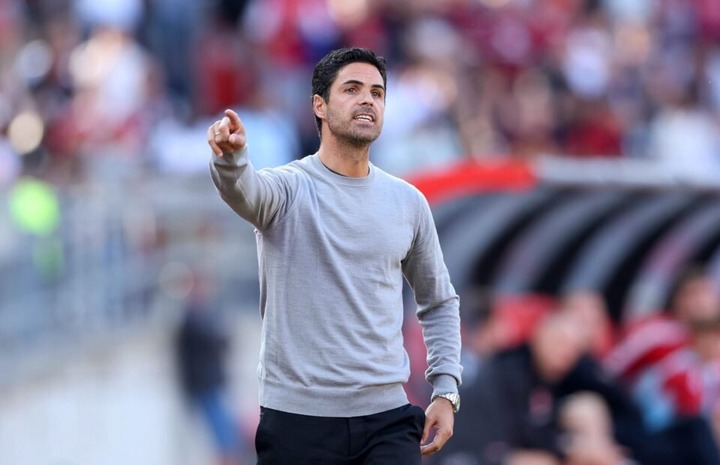 The right-back has entered the final 12 months of his deal in north London and reports have emerged that Arsenal could end his terms early to allow him to return to Real Betis, where he spent last season on loan.

According to reports in Spain, the Gunners have given up hope of receiving a fee for Bellerin’s services and are instead willing to cut the Spaniard’s deal short and let him re-sign for Betis on a permanent basis.

Bellerin has made 239 appearances for Arsenal, but the 27-year-old hasn’t played for the club since the end of the 2020-2021 campaign, with the defender spending last season on loan in La Liga, where he won the Copa del Rey.

Do you know this obscure Arsenal footballer from the 1990s?

According to ex-teammate Borja Iglesias, Bellerin is desperate to return to Betis on a permanent basis, and while Taylor expects the Spain international to eventually get his wish, he doesn’t believe that a potential termination of his £110,000 per-week deal has been under consideration.

What did Taylor say about Bellerin?

He told GIVEMESPORT: “At the moment, I’m told there’s nothing in talks that he’s going to mutually terminate his contract, I do think that is something that could still happen, but as of now, it’s not something that has been discussed.

“There’s an appreciation that he wants to return to Real Betis, and it will probably happen, but at the moment, he’s still very much an Arsenal player.”

Has Bellerin had a successful Arsenal career?

Despite a sour ending to his eight years at the club, with his recent times more about his injury and a loss of form, Bellerin has enjoyed a successful stint as an Arsenal player.

In truth, his ACL injury sustained in 2019 overshadowed his last couple of seasons, with Bellerin unable to rediscover his best form following the long-term setback.

Prior to his injury, he was considered one of the top right-backs in England, which helped him establish himself as the club’s first choice and saw him win three FA Cups and three Community Shields during that period.

He also captained the club on various occasions and should look back on his time with mainly fond memories, providing he get his wish to return to Spain permanently before September’s deadline.