Liverpool are always looking for good value in the market, and a forward who scored 35 times (and assisted another 19) last season for just £51m is certainly that. 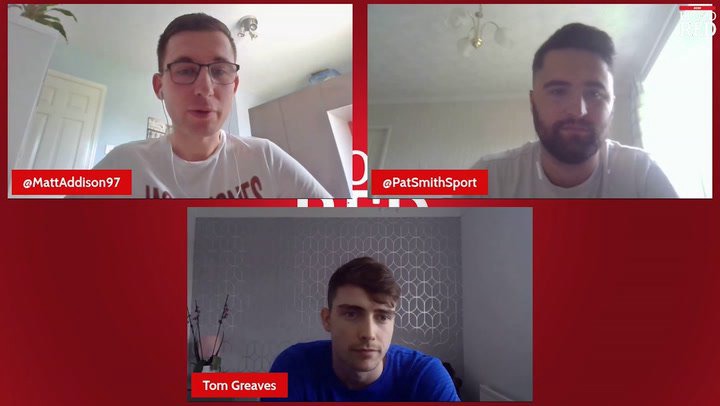 There are so many factors involved in completing a football transfer that it’s sometimes a wonder that any deals ever get over the finishing line. The buying and the selling clubs have to agree upon a fee, the player has to be happy to join their new side and be recompensed to a level they deem acceptable, and there will always be middlemen looking for a slice of the pie too.

For clubs like Liverpool, there are other aspects of a deal to consider, most pertinently whether the targeted player will perform to their best in their potential new side and if they meet Jürgen Klopp’s demanding requirements. On the financial side, the length remaining on the player’s contract is hugely important too.

The Reds’ director of research, Ian Graham, has previously made clear that it is pointless for the club to approach players with several years left of their current deals as the costs involved would make any such deal a non-starter. Yet the stars could align to put Liverpool in place to sign a highly coveted forward whose contract runs until 2026.

The man in question is RB Leipzig’s Christopher Nkunku, who had a phenomenal campaign in 2021/22. Graham and his team of transfer analysts will be taking a deep dive into the 24-year-old’s numbers but even the headline stats provide a powerful portrait of his abilities.

With 19-non penalty goals, only six players in Europe’s biggest five leagues scored more (Nkunku ended up with 35 goals in all competitions and another 19 assists). Just four men topped his league tally of 13 goals provided for a teammate. If you want a footballer who bettered Nkunku in both of the most basic of attacking metrics then you’ve only got his international teammate Kylian Mbappé, and even wealthier clubs than Liverpool can’t afford his signature.

Thanks to their similar records over the last year, the Paris Saint-Germain striker shows up as one of the forwards with whom Nkunku is most similar (at least in the opinion of Statsbomb’s data). Where some people might question where Leipzig’s main man would fit into Klopp’s side, it’s not entirely hyperbolic to describe him as a one-man Liverpool front line.

Top of his list of 10 most similar forwards on FBRef is Diogo Jota. More eye-opening is the dectet listed on the attacking midfielder/winger tab. At number six is Sadio Mané (a now former Red, but I’m not yet ready to talk about it), with Luis Díaz fourth in the standings and Mohamed Salah top of the pile.

Even if Liverpool happen to be seeking a change of style for their attack — and the acquisition of Darwin Núñez suggests that could be a distinct possibility — other players to whom Nkunku is similar include Son Heung-min, Leroy Sané, Phil Foden, Kai Havertz and Karim Benzema. That’s one hell of a five-a-side team, even if it might be a touch too attacking for the purists.

If it wasn’t for the four years remaining on his recently extended contract, one can’t help but wonder if the Reds would’ve made a move for Nkunku this summer. However, you can guarantee they’ll have made a note that the French international now has a release clause of €60m (approximately £51m) which kicks in from next summer.

While Transfermarkt’s player values are never entirely accurate, they currently rate Nkunku at worth £72m, suggesting he’d be a legitimate bargain in 12 months’ time. If he matches his efforts from 2021/22 next season then this feeling will only be accentuated further.

And if Salah chooses not to extend his contract at Liverpool, the Reds will be looking for a new forward in the summer of 2023 too. The Egyptian will be nigh on impossible to replace directly but the numbers suggest Nkunku could take the place of Salah, Jota, Díaz or Mané to a decent extent. The timing could be perfect next year for Liverpool to complete the next in their long line of fabulous forward transfers, and from a club they've dealt with several times before.