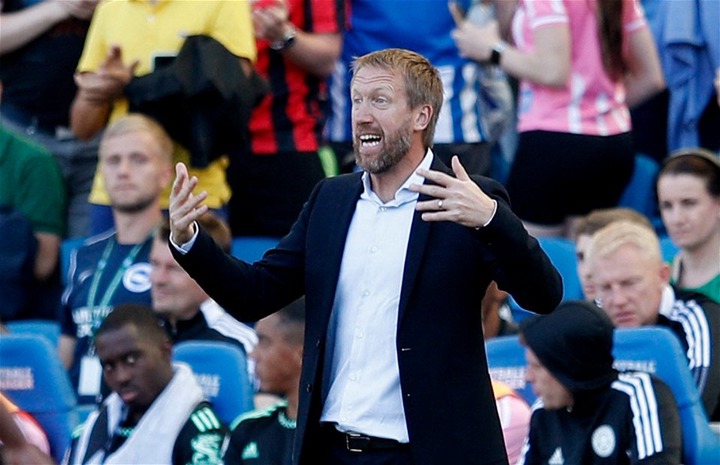 Chelsea are expected to revive their interest in Everton star Anthony Gordon as ‘his head was turned’ and he ‘pushed’ for a summer move to Stamford Bridge, according to journalist Simon Phillips.

Although the Blues parted with more than £250million during the transfer window, they were unable to get a deal for Gordon over the line.

While Chelsea were prepared to spend £60million to acquire Gordon’s services during the summer, they were unable to reach an agreement having lodged several bids.

It is understood that Tottenham Hotspur also submitted a £100million offer which would have seen the wide-man and Richarlison head to north London in June, but Everton resisted the temptation of cashing in.

According to The Sun, the Toffees have opened contract talks with Gordon and are willing to offer a deal which would see him earn six-times more than his current salary.

The report suggests Everton may have to agree to insert a £75million release clause into the potential new agreement as they bid to ward off January interest.

Gordon has joined up with the England under-21 side for the current international break, having been selected by boss Lee Carsley, and won his eighth cap during a win over Italy on Thursday.

What has Simon Phillips said about Gordon?

Phillips has tipped Chelsea to return to the negotiating table and test Everton’s resolve over Gordon once again.

The journalist believes the winger’s head was turned and he is eager to eventually seal a switch to west London.

Phillips told GIVEMESPORT: “I fully expect Chelsea to go in for him again, whether that’s in January or the summer.

“Gordon’s clearly had his head turned by the Chelsea interest and he was pushing for that move.”

How much did Chelsea buy Michael Essien for?

Should Chelsea reignite their interest in January?

A lot has changed since Chelsea made several bids for Gordon, with Graham Potter moving into the hot seat after Thomas Tuchel was sacked earlier this month.

That means it remains to be seen whether the Blues’ interest is still there, but he has scored two goals since the new season got underway and shown he has plenty of quality.

Statistics show the 21-year-old averages more shots on target and a greater pass completion percentage than current Chelsea attackers Raheem Sterling and Kai Havertz, which underlines that he would be a shrewd addition if Potter and co-owner Todd Boehly eventually manage to persuade Everton into doing business.